Austin is the capital of Texas. The city was founded in 1839 and named after Stephen F. Austin, the “Father of Texas”. Many people come in to Austin through the Austin-Bergstorm International Airport. Among the employers in Austin, there are many Fortune 500 Companies like Apple and Whole Foods. Austin isn’t all business though – the city promotes itself as “The Live Music Capital of the World”, and every March it hosts the popular South by Southwest Music Festival. Among the city’s popular attractions are its 206 parks, home to many hiking and biking trails that run along Barton Creek, Bird Lake, Shoal Creek and Blunn Creek. 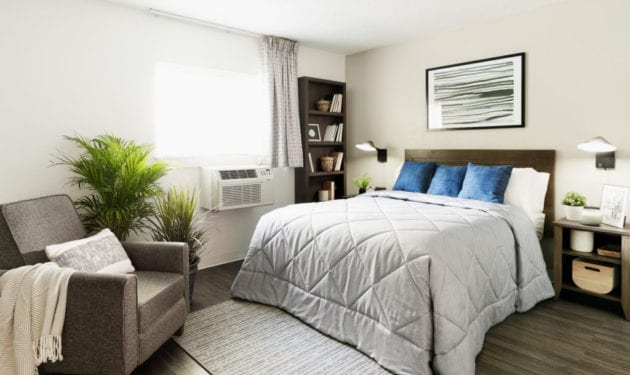